In addition to a selection of close-up magic tricks, Labero also performed a number of larger illusions, some assisted by his celebrity guests. These included:

The show premièred on UK TV on December 27, 2003, and has been shown all across Europe. 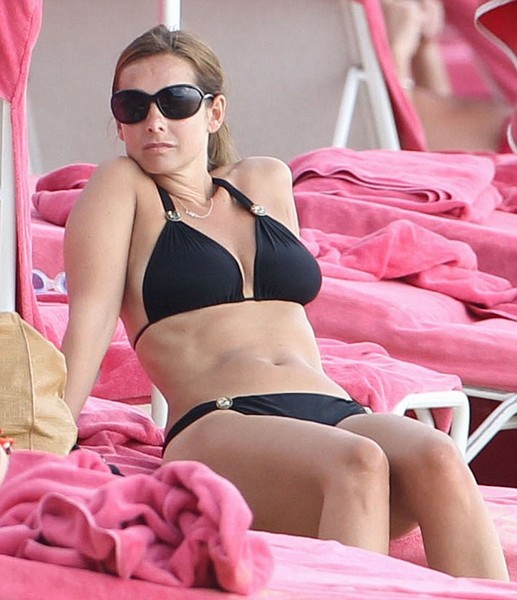 Retrieved from "https://celebrity.fandom.com/wiki/Magician_Impossible?oldid=7115"
Community content is available under CC-BY-SA unless otherwise noted.